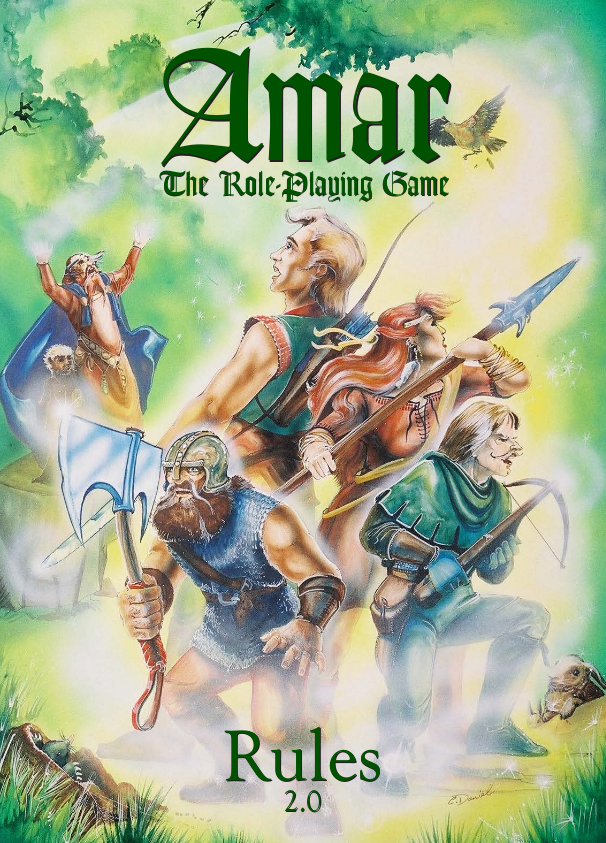 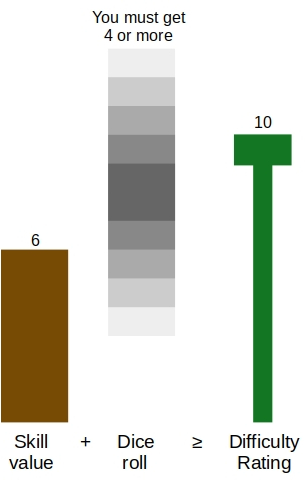 To get you into the right Amar mood, listen to Derek and Brandon Fiechter's music on Youtube: