You can attack earlier in the round by subtracting 1 from your offensive value for that attack per second earlier you want to attack. 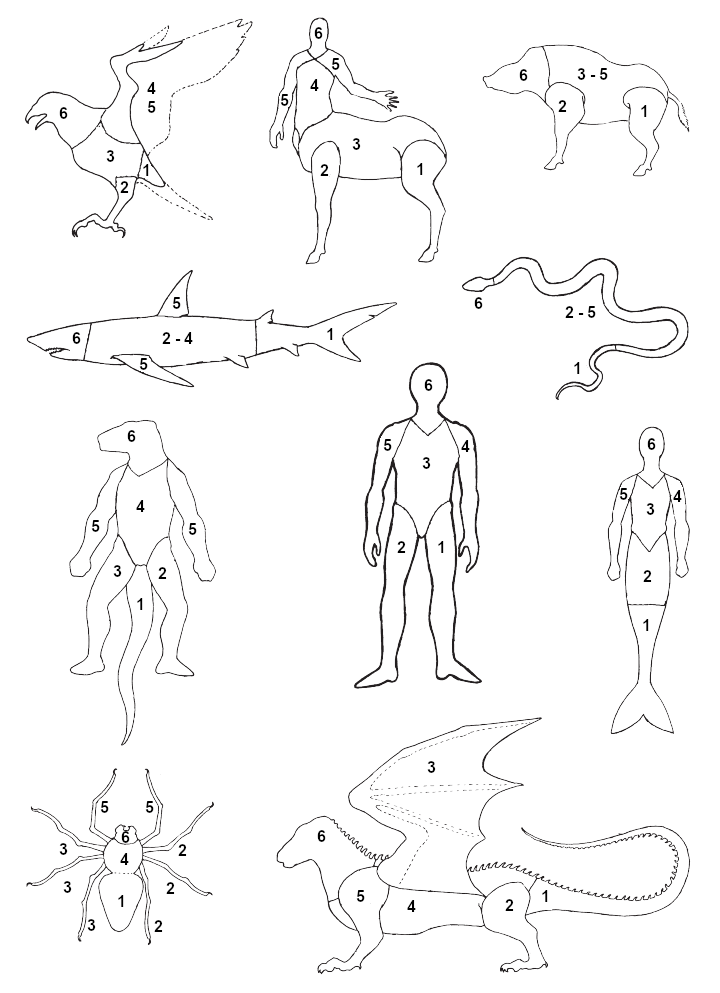