Phookas are humanoid faeries with a head looking like a goat. They are fearsome creatures with their light blue cold eyes and confident attitude. They are also very capable warriors, both because of their tremendous speed and because they regenerate 1 BP per round. Wounds created by cold iron is only regenerated at the rate of 1 BP per week and their natural armor do not protect against cold steel weapons.

Phookas usually do not wear clothes. They can wear clothes if they are venturing into the kingdom of Amar.

Phookas have been rumored to have had social structures in the past but are nowadays solitary creatures. It is not known how they fell from small societies of Phookas to them being rare, solitary faeries.

Phookas are faeries from the woods beyond the Troll forests. They have no specific occupation.

Phookas can transform themselves into a large eagle capable of carrying an adult human in flight, once per day.

Phookas are usually menacing creatures with ill intent toward mankind. They tend to lure humans into traps or difficult situations, watching them struggle to get out of it. Some Phookas have been taken in by the intriguing aspects of the human civilization and are beneficial towards humans as they want to learn more about the ways of Man. Some will then take the form of an large eagle and carry a human as a guide while flying over a civilized area asking questions along the way. 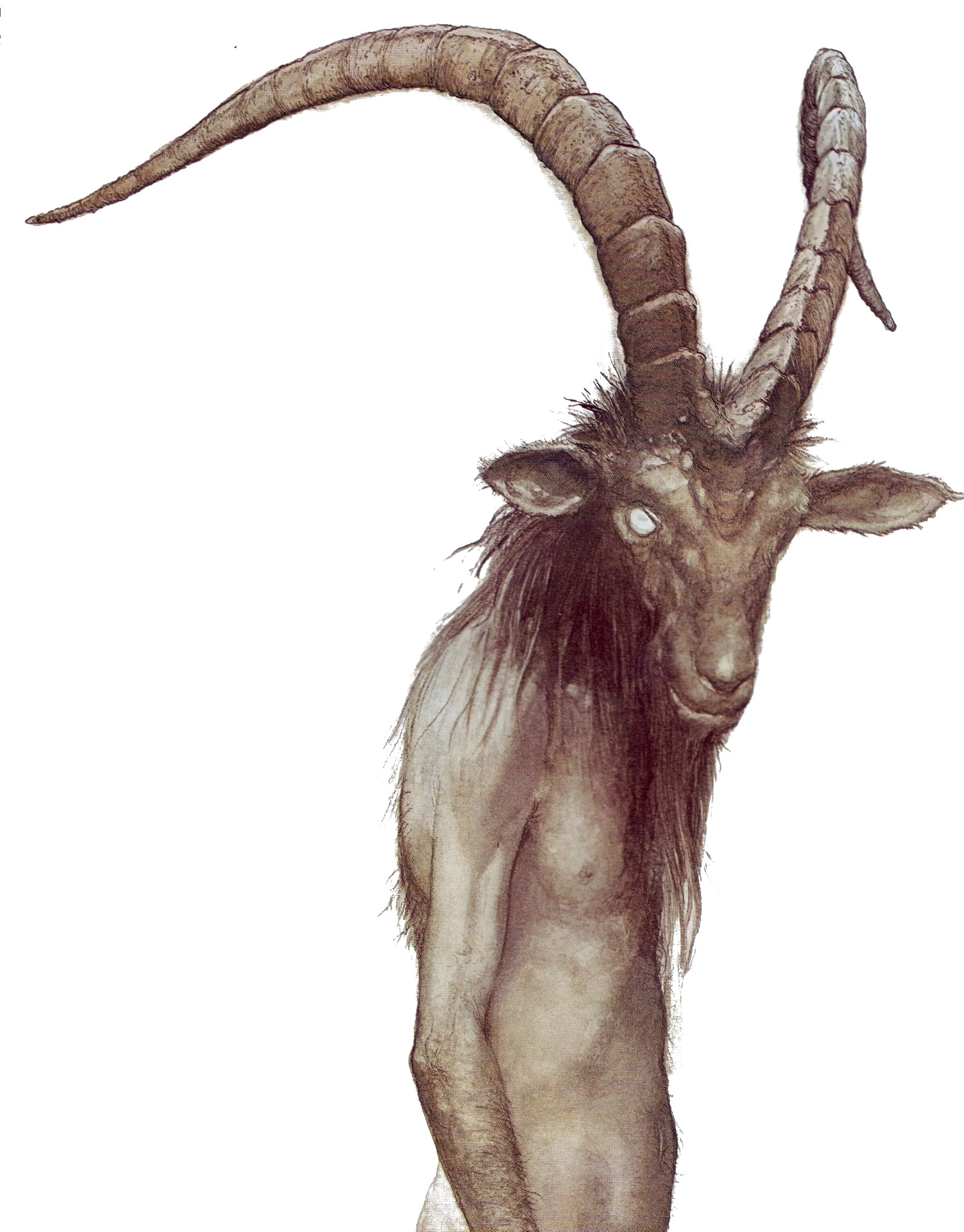