Difference between revisions of "The first Amar Lite adventure"

To start off the game, here is a small adventure the Game Master can use to get the players introduced to Amar. 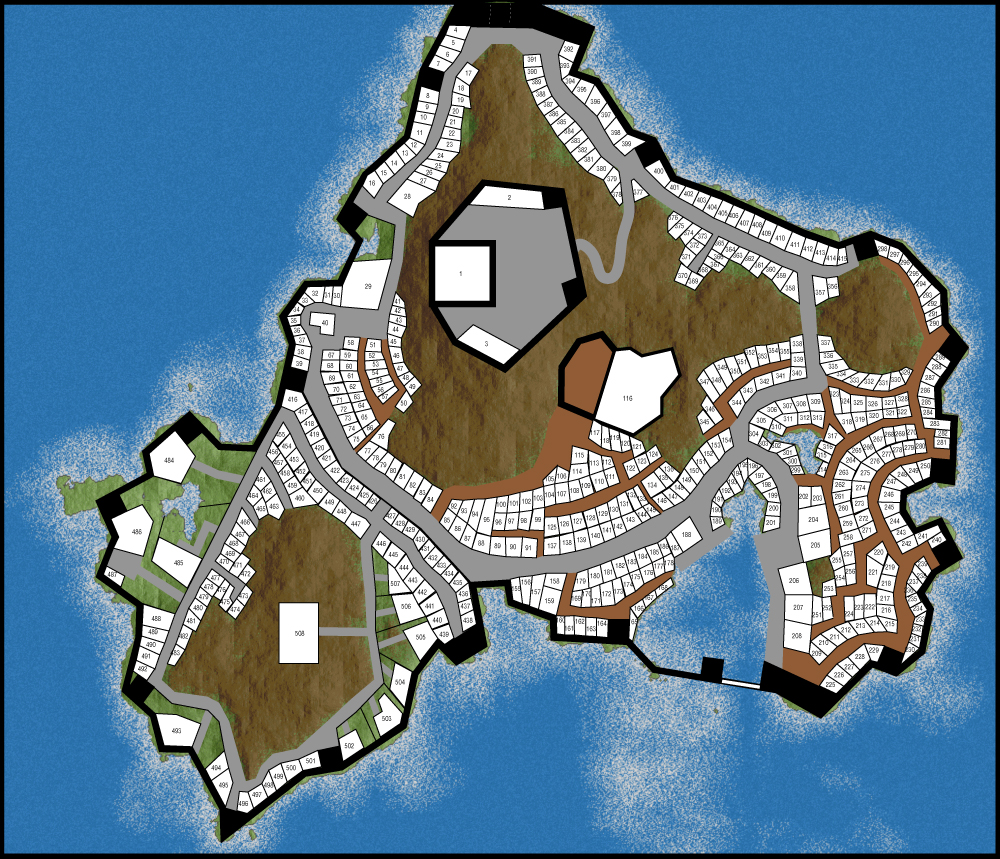 Calaron - Capital of the south 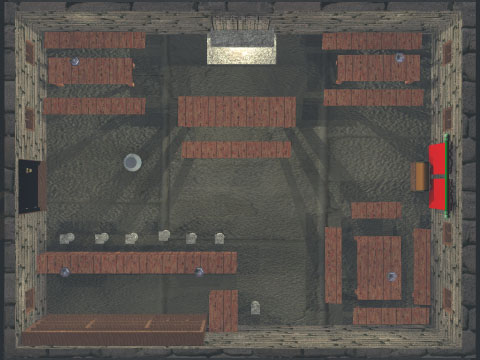 Last Dragon Inn, from above 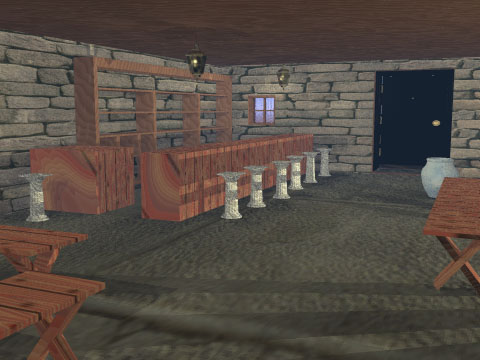 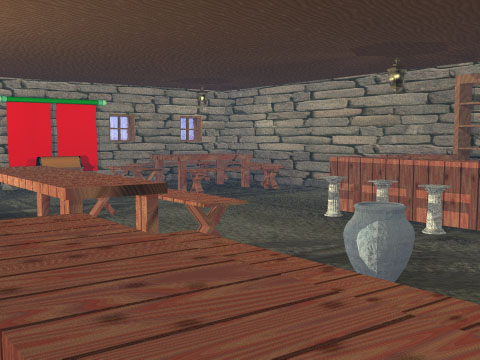 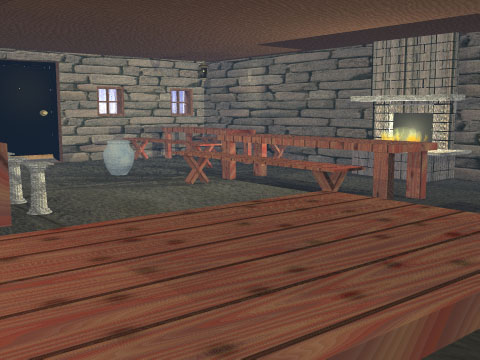 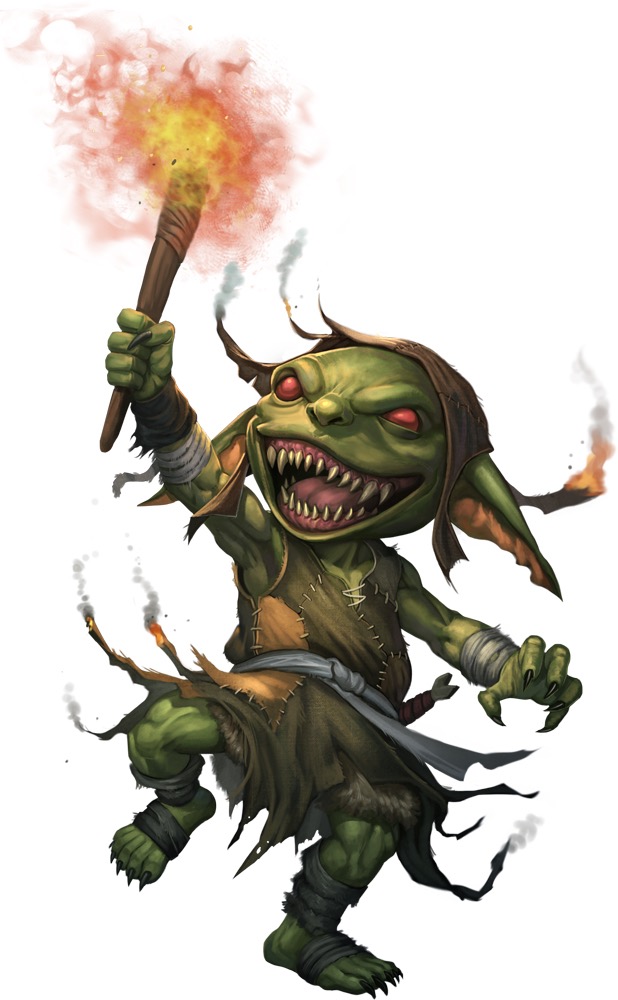 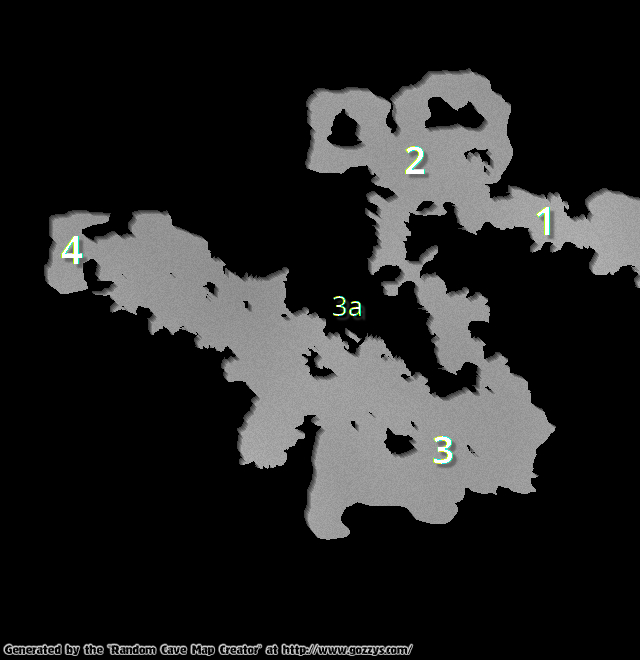