Difference between revisions of "Amar Lite" 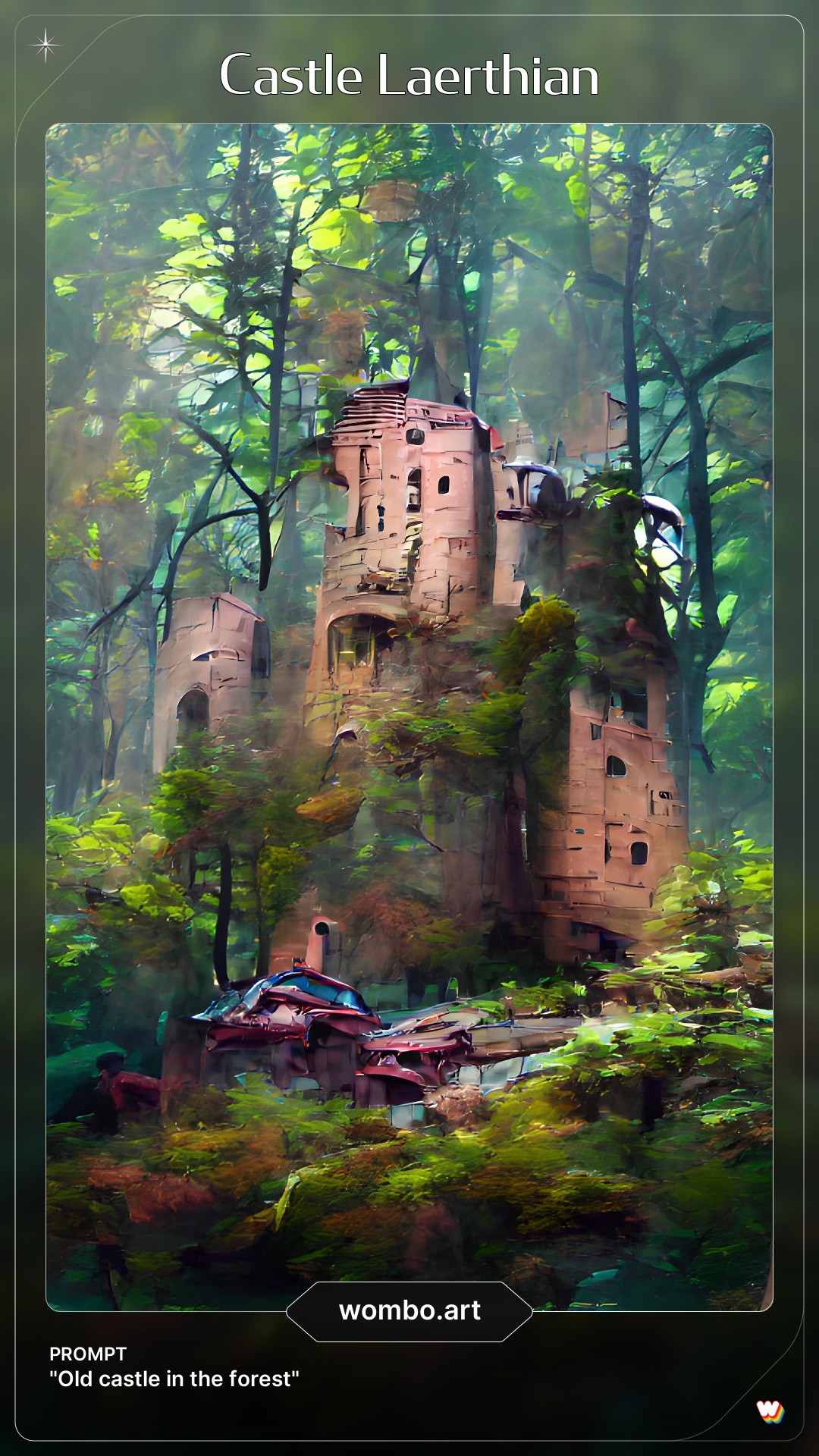 Amar Lite is the simplified version of the Amar Role-Playing Game. It is reduced to its simplest form to get absolute beginners a taste for role-playing games. Use it as an introduction or keep using it if you want to have the simplest or rules for your campaign. Any dice roll involved is done simply with a normal 6-sided dice. Here is the podcast introducing the Amar Lite RPG.

A character is described by a set of characteristics:

The range for all of these are normally 0 to 8 for humans. BODY POINTS range from 4 to 10 for humans. A zero in any of them indicates an inability to perform any action related to that characteristic.

A character can carry as much as his or her strength without incurring any penalties. A weapon, armor or any other equipment has a certain encumbrance (ENC). Subtract one on every roll for each point in encumbrance above the character's strength (except when rolling for damage inflicted). Example: If your character has 3 in strength and carries 5 in ENC, you must subtract 2 from every roll. If you have a bow and discard that during melee combat, it no longer counts as encumbrance.

Shields can be used in addition to any other armor worn.

Weapons does a certain amount of damage (DAM) when it hits.

Unarmed can obviously only be used in melee combat.

Whenever a character attempts to do something that has an uncertain outcome, a dice roll will determine if the action is successful. Every roll made is against a Difficulty Rating (DR). Roll a dice and add the characteristic used. If the total matches the DR, it is successful. Example: If your character attempts to climb a castle wall with a DR of 8 and the character has 4 in CLIMBING, you need to roll a 4 or better on the dice to succeed.

When you attempt an action against a foe, you roll a dice, add the characteristic used and that becomes the DR that your foe needs to match.

Example: You strike a foe with your weapon. You have 3 in MELEE SKILL and roll a 5. The total is 8 which is then the DR that your foe needs to match in order to block your attack. He has 4 in MELEE SKILL and needs to roll a 4 to make the total match your attack. The foe only rolls a 2 and is hit. You use a medium weapon and roll for damage (dice plus the weapon's damage of 2). You get a 3 on the dice and the total damage inflicted is 5. Subtract the foe's armor points of 2. You inflict a resulting 3 in damage to his BODY POINTS. When the BODY POINTS reaches zero, he passes out. When it reaches the negative of his normal BODY POINTS, he is dead.

A combat round is 6 seconds. Each combatant rolls a dice and add his or her AWARENESS. The one with the highest total goes first, the second highest goes second and so on until every combatant has attacked. If a combatant reaches 0 or lower in BODY POINTS before it is his turn, well... he will not get a turn.

You can only attack once per combat round, but you defend as many times as you are attacked.

When firing a missile weapon, the DR is 5 to hit any target within half normal range, 10 up to normal range and 15 up to double normal range.

These are the DRs for CLIMBING. Roll for every 5 meters to climb. If you fail, you will fall from the hight you started that CLIMBING roll and take a dice roll in damage +1 per 2 meters you fall.

These are the DRs for SWIMMING. Roll for every 50 meters to swim.

If a character can learn to cast a spell if he or she has at least one in SPELL CASTING and in MAGICAL APTITUDE. When casting a spell, you roll a dice and add your score in SPELL CASTING to match the DR for that spell. You can cast one spell per combat round (6 seconds).

The above is the complete rules set for Amar Lite. Now, to help getting into the game, here are a few starting characters you can use. 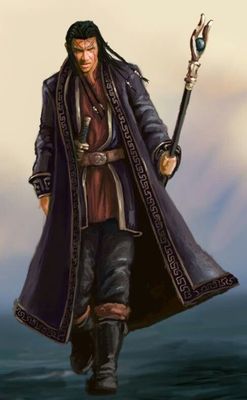 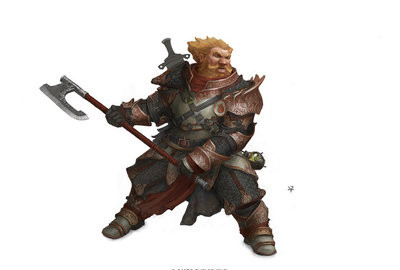 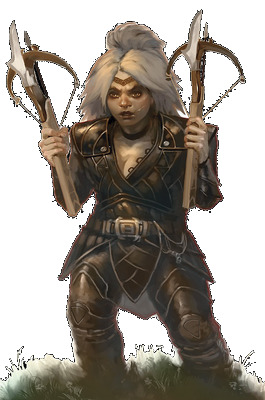 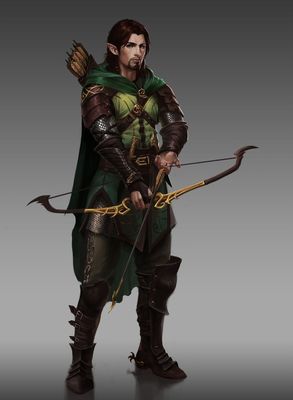 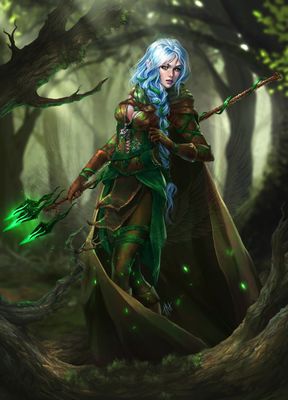 Now you should have a few players gathered, each with a character to play. It is time to kick off the game with the first quest: The first Amar Lite adventure

The simplest I can come up with would be this:

Each character has 4 SKILLS: Thievery, Melee, Missile and Magic. You start with 2 in Thievery, Melee and Missile and 0 in Magic and add 4 to one of them. You can only play a human. All characters have 7 Body Points. Damage done is a six sided dice - both for melee and missile hits. This is the extent of your starting character.

Any other skills like climb, track, tumble, swim, ride, sneak, etc. are based on your Thievery skill. You roll a dice and add your Thievery to get a total score. Use the tables for Amar Lite for Difficulty Ratings.

Magic is resolved as in Amar Lite. You can cast as many spells per day as your Magic skill.

The GM decides when a character increases in any of the four skills.

This makes for an Role-Playing Game system usable for kids down to 4 or adults up to 104.